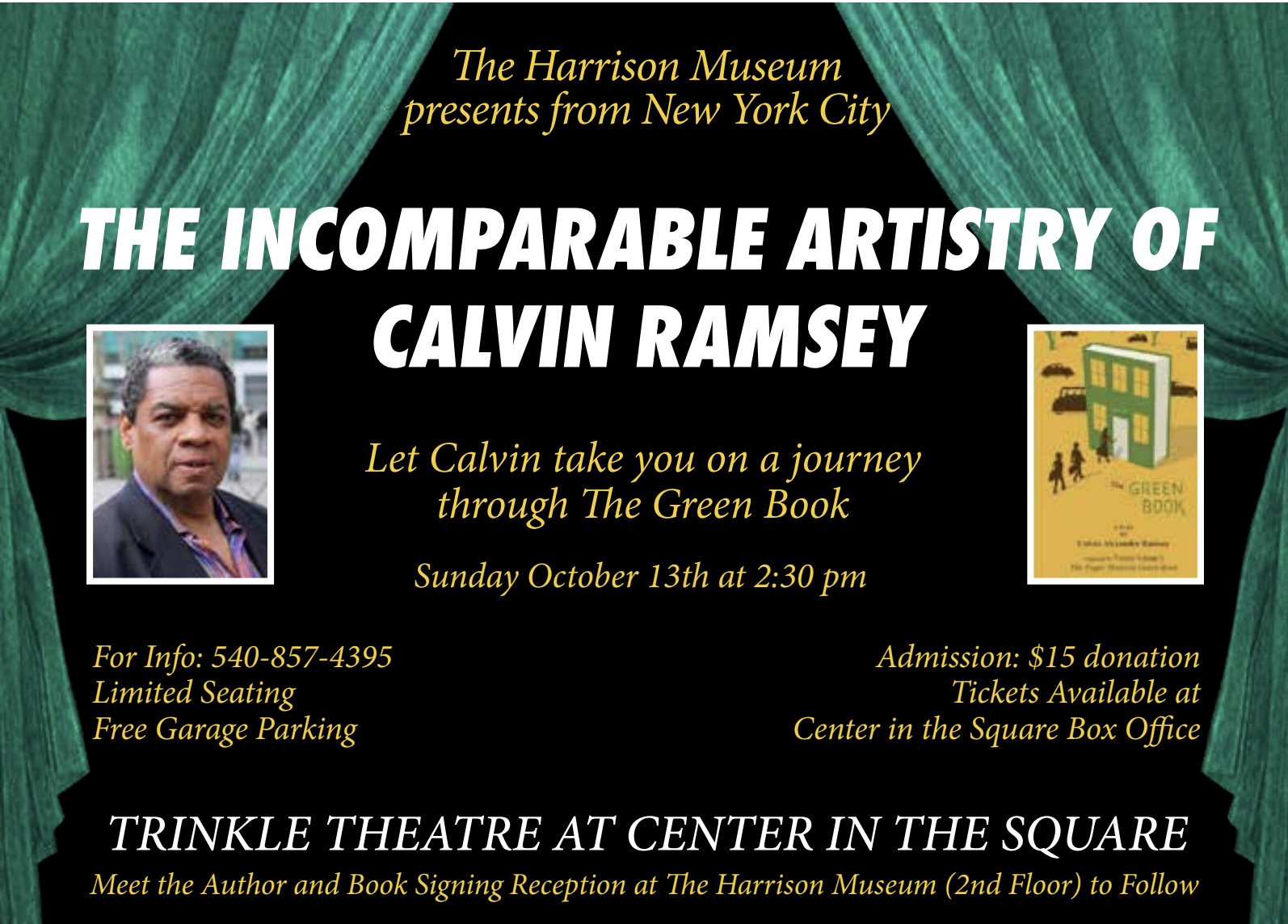 Calvin Alexander Ramsey, author / playwright of several books and plays. His most celebrated work, The Green Book, is a two act play focusing on the extreme challenges African-Americans faced traveling during the Jim Crow era. The original book entitled The Negro Motorist Green Book, by Hugo Green, published in 1936, was often referred to as “the Bible for Negroes and travel during the times of Jim Crow.” The Green Book was a map to businesses, gas stations, and lodgings which safely accommodated the Black community.

Mr. Ramsey , a prolific writer, a Baltimore native, has garnered both national and international acclaim for his works! Beyond The Green Book, other subjects covered include, Sherman Town: Baseball, Apple Pie, and the Klan. One of his many books include, Belle the Last Mule at Gee’s Bend, a Civil Rights story following the assassination of Martin Luther King. The Baltimore, Maryland native grew up in Roxboro, N.C. Calvin Ramsey says much of his work is guided by an African proverb, “when an old person dies, it’s akin to a library burning down.” Come join us at the Trinkle Theatre to greet and meet the incomparable Calvin Alexander Ramsey! A book signing and reception to follow at the Harrision Museum, 2nd floor. 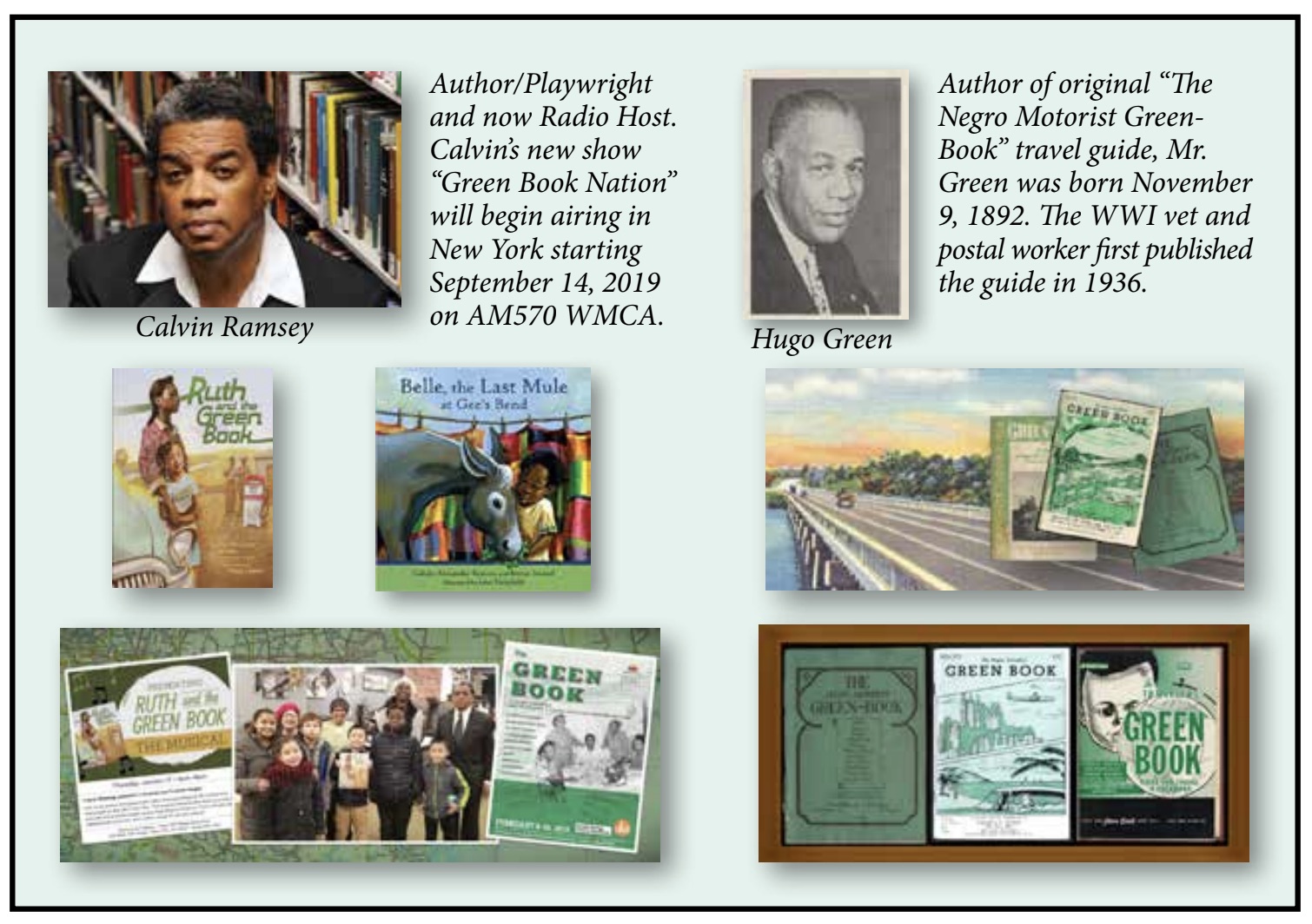