Over the last twenty years Sarah Hazlegrove’s Tobacco People project has sent the Roanoke based photographer around the world. What began as a distinctly personal project recording the small community of people that had grown up around the production of tobacco on her family’s farm in Prince Edward County Virginia has grown into an epic journey documenting the myriad communities of people cultivating and processing the leaf across three continents. One constant and enduring theme of the project is the dramatically changing but always central role that Africans and people of African descent have played in the commercial production of tobacco for the last 400 years, Tobacco People: Africa and the Americas, at the Harrison Museum of African American Culture combines the artists images of workers from Africa, Brazil, Cuba, and the United States with historical research to explore the complicated relationship between Africa, the Americas, and tobacco. From Malawi to Alagoas, Brazil to Rocky Mount in Virginia, the photos and videos document the descendants of the diaspora that dispersed Africans across the colonial world. While the exhibit raises difficult and sometimes painful historical issues, at its center is the story of Malawi in southeast Africa and the Witcher farm in Franklin County. Hazlegrove’s images of the individuals and families that make up these communities explore and illustrate the increasing African and African American control and ownership of agriculture and commerce that they can now claim as their own. 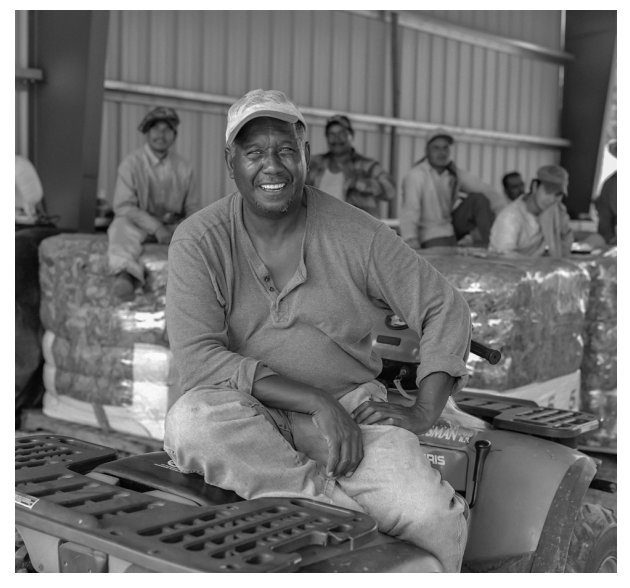 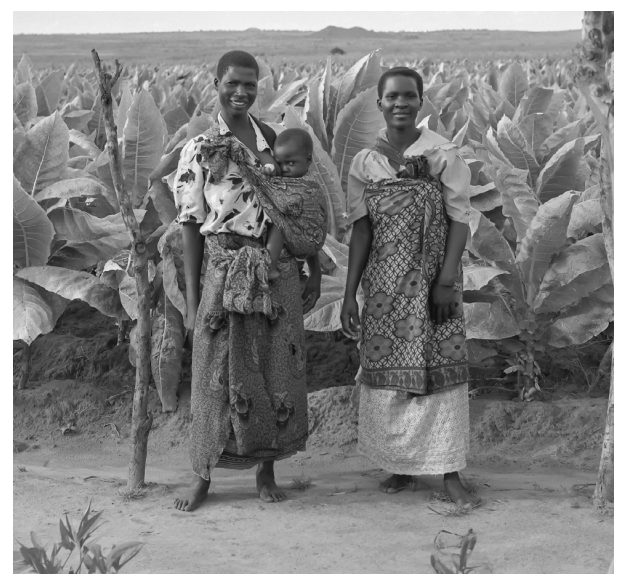