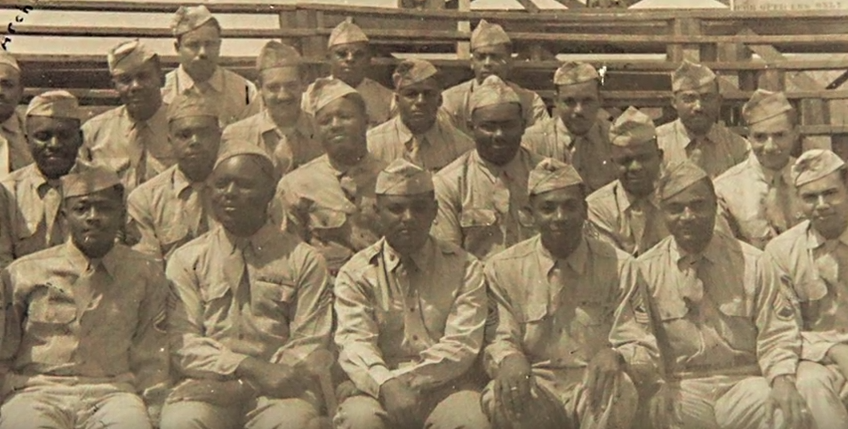 Virginia Western, Harrison Museum to host special event beginning at 5:30 p.m. on Nov. 10 Virginia Western Community College and the Harrison Museum of African American Culture invite the public to attend a special presentation on Tuesday, Nov. 10, by author Linda Hervieux about her new book, Forgotten: The Untold Story of D-Day’s Black Heroes, at Home and at War. The event will be held at the Harrison Museum in downtown Roanoke’s Center in the Square, beginning with a reception at 5:30 p.m. and followed by Hervieux’s talk at 6:15 p.m. A veteran from the 320th Barrage Balloon Battalion will join Hervieux. The Harrison Museum requests a $20 donation for guests attending; college students with a valid student ID will be admitted free.

Published by Harper Collins on Oct. 27, Forgotten is the story of an all-black battalion whose crucial contributions on D-Day have gone unrecognized to the present. In this extraordinary blend of military and social history, Hervieux brings to life the injustices of 1940s Jim Crow America and finally pays tribute to the valor of these brave young men.

Drawing on newly uncovered military records and dozens of original interviews with surviving members of the 320th and their families, Forgotten tells the tale of these heroic men whose contributions to one of the most extraordinary missions in modern history have been overlooked. Like thousands of other African Americans, members of the 320th—Wilson Monk, a jack-of-all-trades from Atlantic City; Henry Parham, a bus porter who fled Virginia’s sharecropping country; William Dabney, an eager seventeen- year-old army volunteer from Roanoke; and Samuel Mattison, a charming romantic from Columbus, Ohio—were sent abroad to fight for liberties denied them at home.

In England and Europe, these soldiers discovered freedoms they had not known in a homeland that treated them as second-class citizens, and they would carry these experiences back to America, to fuel the budding civil rights movement.

Hervieux has written more about the 320th men at www.lindahervieux.com, which has a page devoted to each man she tracked down. A video trailer featuring the men is at: https://youtu.be/e73e26_qcQ8.